Though you’re probably not a mental health practitioner, this week, I share a brief case study that illustrates some of the positive things can happen when we refuse to judge someone, even though they may be challenging to deal with on the surface.

Join me as we consider the power of seeing and accepting people for who they are, not how they’ve been labeled. Stay with me.

My work as a counselor and healthcare consultant is frequently rewarding and can sometimes be wonderfully surprising. As a counselor, I have the privilege of witnessing people take control of their own lives. As a consultant, I train health workers deliver more effective care by teaching them ways of combining professionalism with compassion.

Along the way, I’ve learned that the key is staying genuinely present and refusing to judge others.

Consulting with professionals, my goal is to help them be more present with the people they’ re charged to care for. Delivering that is fairly straightforward, but it often requires a bit of myth busting as I remind providers that even the most “difficult” or “challenging” patient is not a diagnosis or a disease or a set of symptoms or behaviors, and is certainly not a “problem to be corrected.”

Every person we encounter is a sacred and irreplaceable human being.

As a real-world example, I offer the following case history that reshaped me and greatly deepened my understanding.

Sandra (not her real name) was the first (and for a while, the only) patient in my newly formed evening psychiatric outpatient group program at a hospital where I was working. Before she came to me, I was warned by several members of the inpatient staff that she would resist treatment and that she would be “extremely difficult” and “tough” and “hard to handle.”

Looking back, I’m so glad I ignored what they told me.

Sandra had been diagnosed with severe depression and a personality disorder that most professionals claimed at the time would never change. I ignored that, too. What those who were so quick to judge her didn’t know about her was that she got where she was the hard way. As a child, she had endured abuse so extreme that she often dissociated and had difficulty being around people. She trusted practically no one and allowed no one to touch her except her own children.

As if what happened during her childhood wasn’t bad enough, prior to her admission she’d been viciously attacked. The trauma was so severe that she required hospitalization to re-stabilize and spent several difficult weeks in inpatient care before her first outpatient session with me. In that encounter, it was more than clear that she didn’t trust me at all. Refusing to speak to me, she turned away in her chair and completely avoided eye contact.

After several evenings of trying unsuccessfully to connect with her, I quietly offered her a simple, but game-changing promise. “I’m right here,” I said. “I won’t force you to do or say anything. I refuse to judge you and I will not bail on you. The only thing I’m asking is that you don’t quit or give up on yourself, even if that means we sit here in silence night after night.”

I knew it would be quite a while before she would believe me, if ever. Over time, though, she trusted me and trusted herself just enough to begin telling me about her life. While parts if it were hard to hear. But I did my best to show her that I would listen and listen and listen without judgement.

As the evenings passed, the two of us slowly became a working team. 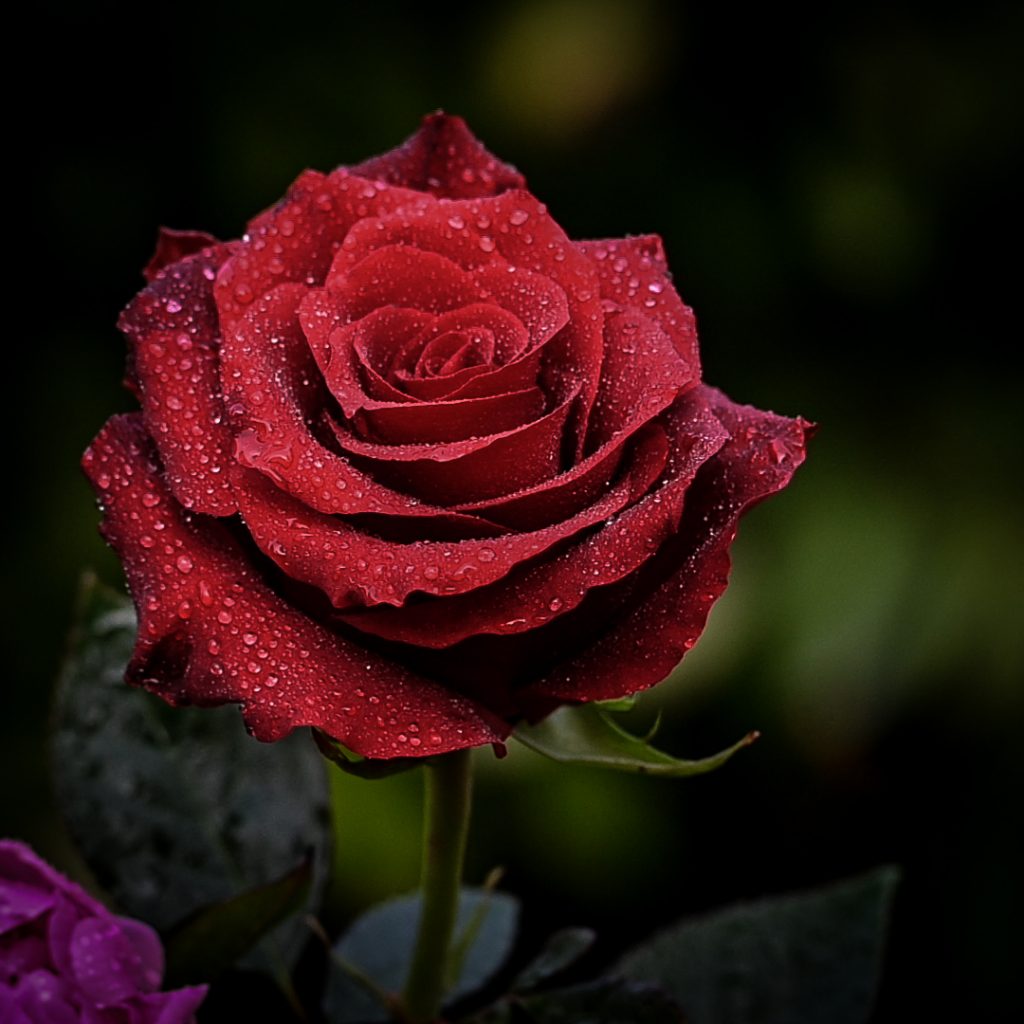 Earnestly engaging with me and then later with an individual counselor, she was able to accept her own value as a human being and began building an extraordinary life. That included earning an advanced mental health degree that allowed her to become an effective counselor. The last I heard she was helping others who had been traumatized as she had been.

Isn’t it amazing what can happen when we’re open to it?

I knew when I heard them that the things the hospital staff had said about her were born of ignorance and blind judgments and an obvious lack of compassion. Had I believed what they had told me, she and I would never have been able to connect. My thoughts about her would have been in the way.

Over time, I discovered that the truth about her was a far cry from the labels people were so willing to attach to her. Behind her so-called toughness and challenging behaviors was survivor— a warm, intelligent, tenacious, insightful, courageous, and loving human being who opened herself like a flower when the conditions allowed it.

For the past few weeks, I’ve pondered the times when I’ve been judged or have judged others. The outcome was never a good one. At the same time, I think of people who refused to label or judge me and how it helped to open the way for much better things to happen in my life. I’m willing to bet you can relate.

This week’s Beautiful Questions are designed to help us set our judgments aside, not only as we engage with others, but with ourselves as well.

One: Looking back on your life, in what ways have you been falsely judged by yourself and others, and what did those judgments produce? Take your time with this one.

Three: Instead of judgments, what would be a more effective way to engage with yourself and others, and what will you do to allow that better way of engaging to become habitual?

I look forward to hearing where your considerations take you. Write and tell me about them.