Though I’ve written about power of play in previous episodes, it’s an idea so powerful, so compelling, that is worth revisiting again and again.

Join me this week as we consider the revitalizing nature of play and ways of making it part of our everyday experience. Stay with me. 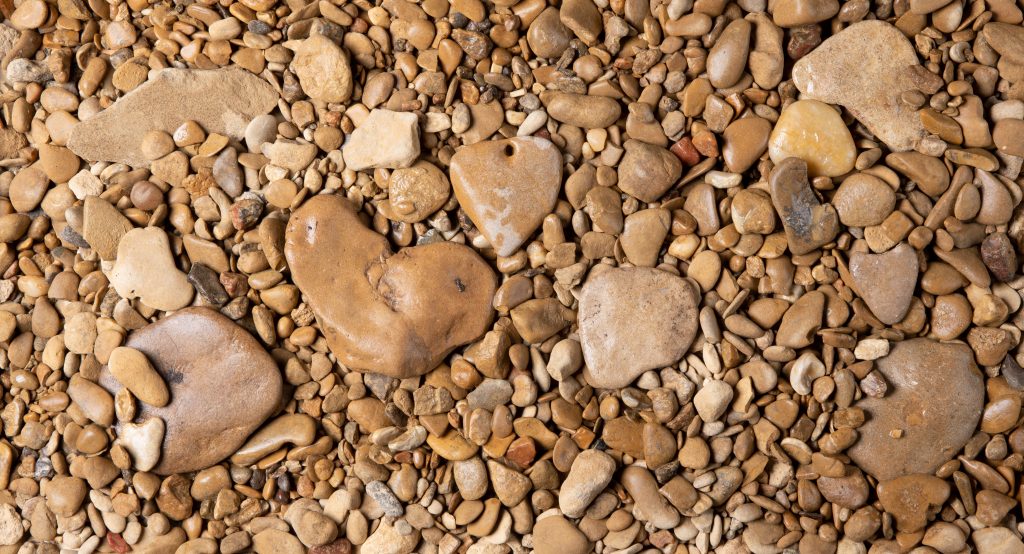 While it certainly wasn’t without its struggles, my childhood was often marked with times of great wonder and the most playful enchantments, especially when nature was my classroom. At every turn, there was something joyful waiting to be discovered—crawling things and flying things and things that rose out of the ground, lizards and snakes and horned toads, dragonflies and moths and butterflies of every kind. And of course, ponds and creeks and streams and rivers and the secret treasures they offered.

Some of the greatest magic was found during my time on or beside the Brazos River. If you will, allow me to describe it through the lens of my earliest memories. I wrote about one of them in my first collection of poems about the river and about my time there. I call the piece, Skipping Rocks.

Sandbank treasures, washed and smoothed by time. Perfect instruments of wonder. Low above the water, we side-armed them one by one, skimming them over the shallows and out across the deep. I counted as each one danced between water and air. “…thirteen, fourteen, fifteen…” faster and faster, closer together, before gravity took them under. On those days, we were champions of joy, masters of such necessary frivolity as keeps a boy alive inside the later man.

(Skipping Rocks, from In Brazos Country by the author)

During those long and languid hours on the Brazos River, my first “hand-held devices” were the flat river stones we found scattered in profusion along the sandbars at the river’s edge. Three or four inches across and smoothed on both sides by countless years of tumbling along with the river’s current, they were, as I say in my poem about them, the “perfect instruments of wonder.”

There were no batteries or screens or wireless connections, and the only music they produced was the sound they made when we skipped them over the water. But even then, you had to listen carefully to hear it.

Time seemed to stand still as we searched for them and then put them to flight, always trying to make them travel as far as they could before they sank to the bottom. Looking back, it intrigues me that certain memories stand out more sharply than others. Those joy-filled moments beside the river are as vivid to me as though they happened only yesterday.

The more technical word for play is recreation. Hyphenate it and you find “re-creation.” Now there’s a concept for you! The truth is, when we’re playing, we are restoring at the deepest levels. We aren’t just interrupting the cycles of stress we’ve been experiencing. We’re rebuilding ourselves from the inside out. It’s been repeatedly demonstrated that when we’re playing, our minds open and freshen and we find new ideas and new ways of problem solving. Play energizes and enlivens us and can serve to connect us with others in some remarkable ways.

Allow me to point to a contemporary example of what playfulness can generate.

During a business meeting in 1911, the American businessman, Thomas Watson coined the motto, THINK. That eventually became the corporate trademark and watchword for IBM, which Watson served as chairman and CEO. Employees at all levels carried THINK notebooks with them to record inspiring ideas and framed signs bearing the one-word directive could be found in offices and meeting rooms throughout IBM facilities.

Here’s a bit of movie trivia, by the way. Shift each letter in IBM one letter to the left in the alphabet and you get HAL, the name of the soulless onboard computer that controlled the systems of Discovery One, the spacecraft in the film 2001, A Space Odyssey. It had a form of artificial intelligence, but had no sense of play or joy to even the slightest degree.

So, here’s where play led to high-level creativity and success.

As visionary as the company had been, IBM handed to Bill Gates what would become the platform for Microsoft. At the time, the leadership at IBM couldn’t envision what we know now as the personal computer. They certainly didn’t envision laptops or tablets or powerful cellular phones. After all, the IBM computers in those days were massive devices that had to be kept in dust-free and climate-controlled environments, attended to by people who wore special clothing to prevent contamination.

People like Steve Jobs and Bill Gates and a host of others knew better. There was no question that they knew how to think. But even more valuable than that, they knew how to play. It was that level of joyful creativity that led to the innovations that allowed Apple and Microsoft to eclipse what IBM had accomplished.

For the past few days, I’ve been wondering what might happen if we laughed and played more consciously as we go about the rest of what we’re doing. In that regard, I offer this week’s Beautiful Questions. But instead of working to answer them, I invite you to play with them and see what arises. Here are the questions. There are four of them.

Question One: What things brought you to a state of wonder or amazement when you were a child?

Question Two: In what ways did you lose yourself at play when you were younger?

Question Three: What can you do to bring that still-intact playful part of yourself out of the back of your awareness and into the present, just a little more?

Question Four: What forms of play can you bring to your daily experience, and what will most likely change when you do?

As always, I’ll be interested to hear what your response will be. Write and tell me about them. I’m listening.