Pollution is not just an issue of the environment around us. It can happen inside us as well.

Join me this week as we consider taking simple and decisive steps to end our mental, emotional, and behavioral pollution. Stay with me. 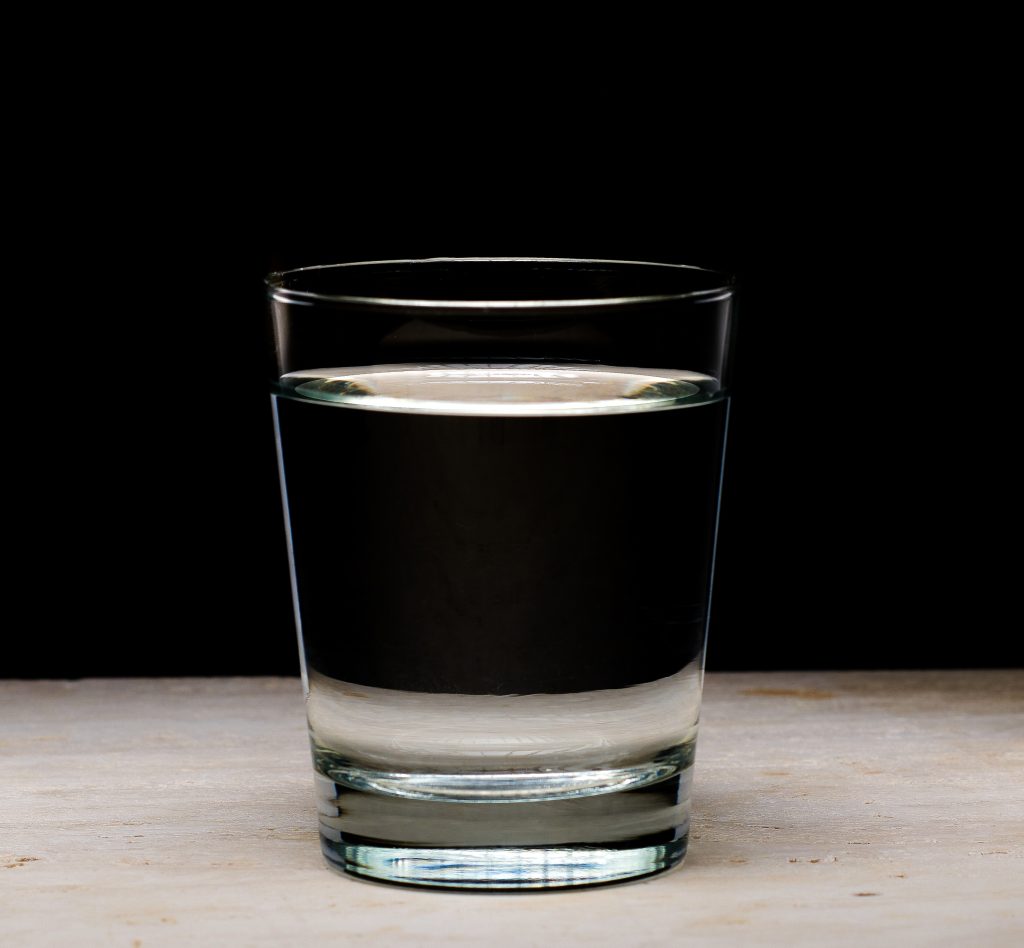 Recently, while drinking a glass of water, I thought of the time when I was seventeen and was fortunate enough to go canoeing on Lake Metigoshe along the Canadian and North Dakota border. In many places, the water was thirty or forty feet deep and so utterly clear that I could easily see all the way to the bottom. I remember watching in amazement as enormous northern pike and walleye slipped through the water beneath me. Having grown up in Texas, I never dreamed that lake water could be so clear. I couldn’t resist reaching in and drinking a handful of it.

You can believe me when I tell you I didn’t want to leave and that I have looked back on that day more times than I can count.

Years later, it saddened me to learn that the lake had become so polluted by industrial waste and public neglect that the clarity I witnessed on that canoe trip had become impossible. A friend wrote and told me that if I returned, I’d be shocked at what I saw.

By definition, pollution is the introduction of contaminants into an environment causing adverse change. The contaminants can take many forms, including physical substances, gasses, heat, light, or other forms of energy. But as we’re about to see, the pollutants can also be forms of thought and behavior.

When you think about it, our lives aren’t really so different from the rest of the natural world. Mysteriously and wondrously made, if we’re not careful to avoid it, we “foul the water” with our own habits, clouding and obscuring what was once beautiful and pristine within us. I think of how polluted my own life became as I harbored anger and fear and resentment. I’ve apologized to a number of people for the toxic attitude I had in those days. It was important for me to recognize the toll it took.

With that as a reference point in the back of my awareness, I’ve asked the following question of people who attended mental health groups I have facilitated.

“If negative or self-judging or self-defeating thinking were raw sewage in an eight-ounce glass, how much of it would you drink?”

As you might imagine, the looks of shock and disgust on their faces are comical. But, efore they have time to respond, I ask the important follow-up question.

“So, is negative thinking any less contaminating to our overall health and wellbeing (not to mention our relationships with other people) than raw sewage?”

Most people already know the answer. In fact, take a quick inventory of some of the harsh things you’ve told yourself (perhaps over and over for years) and you’ll no doubt be able to identify some of what those thoughts produced. Having done that, now ask yourself if you’re will to allow that to remain unchanged.

A few years ago, I discovered that enough people voiced their dissatisfaction with the pollution of Lake Metigoshe that they set about to change it. Through the cooperative efforts of Canadians and Americans who understand that a lake is a living organism, the change is a remarkable one. The implementation of new policies and decisive action have not only put an end to the polluting of the lake, but it continues to return to its pristine clarity.

Once again, our lives aren’t so different. In the same ways that eating in healthier ways can detoxify our physical lives, we have the ability to change our mental and emotional lives. As soon as we become mindful of what we’re telling ourselves, we have the chance to bring halt our mental pollution and put something healthier into place. When we do, our minds and hearts heal and become clear again. After all, that’s what they’re built to do, and that’s how they’re “designed” to function.

This week’s Beautiful Questions are simple but sweepingly important if we want to live healthy and meaningful lives.

Question One: What forms of mental, emotional, or behavior pollution have I consciously or unconsciously brought into my life?

Question Two: What simple and measurable things can I do to end the polluting?

Question Three: What simple and measurable and direct changes do I choose to put into place instead?

You already know that no one else can create these changes for you. As you ponder the questions and continue to awaken to the good things that can come from making healthy changes, write and tell me about them.